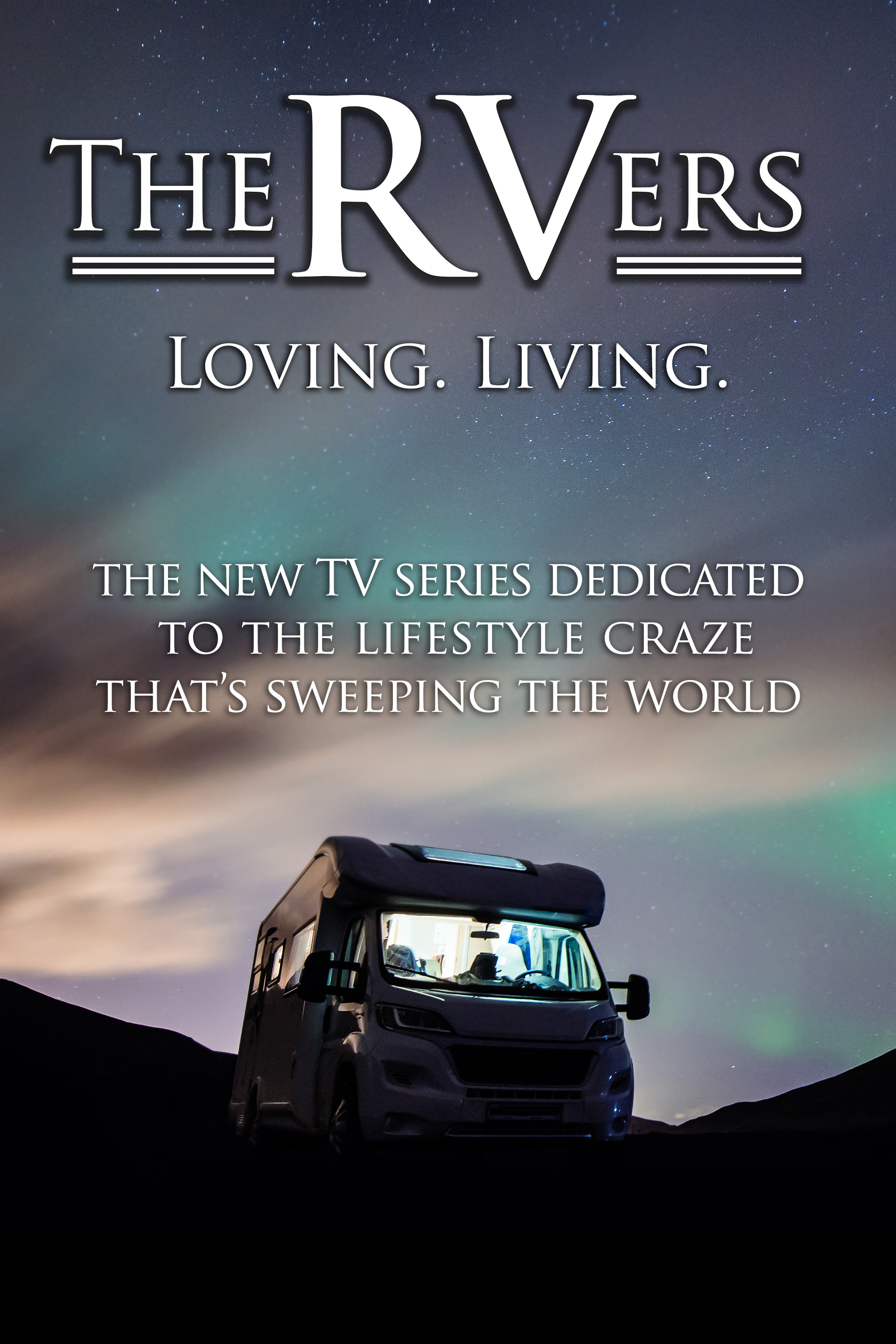 The nomadic RV lifestyle is more popular now than it’s ever been. From millennials to retirees, the freedom, enrichment, and sheer economics of RVing are among the most compelling reasons for a year-over-year multifold increase. In fact, the demand for RVs of all types so emphatically outweighs supply that not only is there a 0% unemployment rate in the $50 billion sector, but there’s always tens of thousands of job vacancies.

Many of the popular RV organizations boast membership in the hundreds of thousands. The largest has over 2 million! However, the overall size of the RV community in the US alone exceeds 30 million people!

Quenching the thirst of current or soon-to-be RVers, newbies and experienced alike, are the many video bloggers that have surfaced – among them very few standouts. These online stars will be featured as hosts thus immediately engaging several hundred thousand of their subscribers as ready viewers of the show.

Unlike existing reality-style shows, “The RVers” focus is not on false drama but rather good and useful information and a true depiction of the RV lifestyle – all in a dignified, educational, and entertaining way.

Much like the worldwide aviation phenomenon that “The Aviators” has become, “The RVers” will cater to a niche audience 80 times larger than that of aviation and growing at an unprecedented and explosive pace.

For the past decade, FourPoints Television Productions has revolutionized aviation TV. Now we’re dedicated to applying the very same massively successful formula to revolutionize the red hot world of RVing! 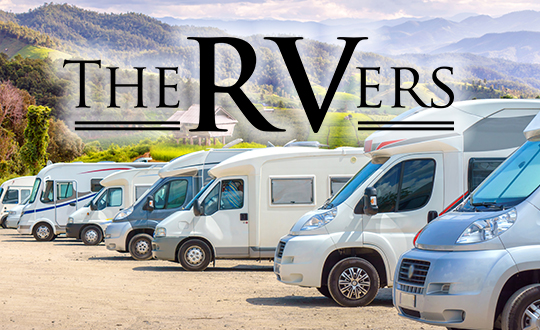