FourPoints Television Productions is a dynamic company founded with a goal to excel in today’s challenging media environment.

FourPoints was built on a model of ultra-efficiency. This enables us to produce world-class, award-winning broadcast television programming incredibly affordably.

FourPoints Television Productions launched in 2008 in Toronto, ON as a subsidiary of FourPoints Multimedia Corporation (est. 2001) and was started as a result of our increasing involvement in the development and marketing of television programs.

FourPoints began work on its first major initiative and flagship show, “The Aviators”, in the spring of 2009. FourPoints founder Anthony Nalli established the production company to facilitate not only existing TV projects undertaken with partner production companies but also several new projects.

At FourPoints our mission is to work tirelessly and passionately in support of the creation of new and exciting television programs intended to serve as an attractive business vehicle for sponsors and broadcasters while at the same time entertaining and educating viewers. 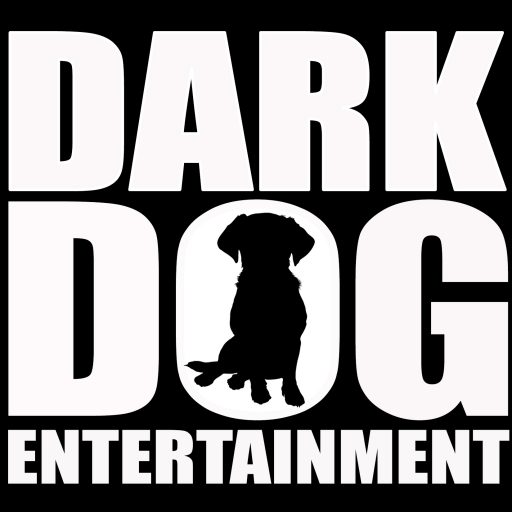