The last air show season was the deadliest in years – a fact that weighs heavily on performers and show crews every minute of every day. But one man bears the burden of responsibility more than anyone else. The man controlling the show… the Air Boss, Wayne Boggs.

Attended by tens of millions across the country annually, air shows are growing in popularity and Wayne’s shows are the best of the best. He routinely bosses shows at venues including the home of the Blue Angels at Naval Air Station Pensacola, the massive Jones Beach air show in New York, and the ultra high-security show at Andrews Air Force Base before the President of the United States.

Each week, “Air Boss” follows Wayne as he juggles more aircraft in an hour than most air traffic controllers do in a whole shift. Adding earth-shaking horsepower, gravity-defying stunts, daredevil performances, smoke, flames, and explosions just makes it all the more spectacular. 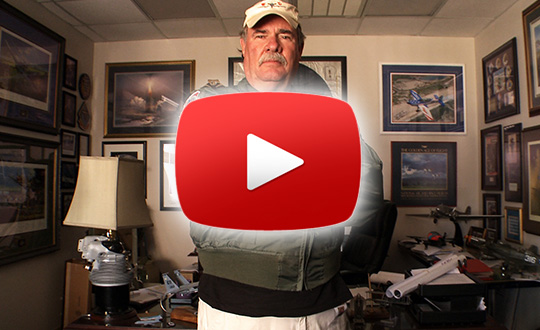